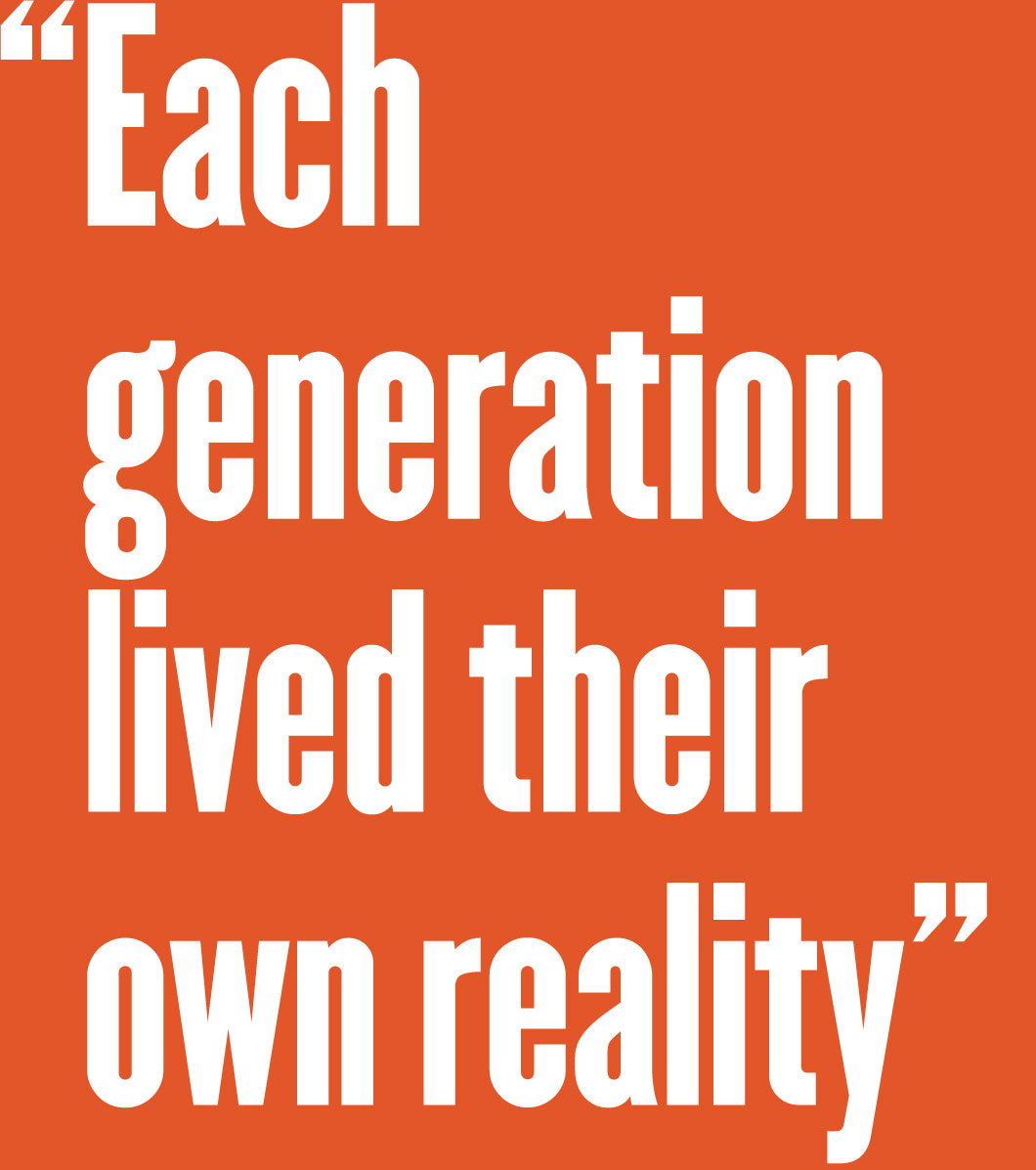 A Time of Great Change

The 1800s to early 1900s was a time of sweeping social, political, and economic changes among the Jews of Eastern Europe. Each generation was born into a world that was quite different from the worlds of their parents or grandparents. The new ability to travel by rail and steamship, the expansion of industry, and the decline of businesses dependent on the rural nobility sparked widespread Jewish migration to cities. At the same time, the emergence of a Yiddish and Hebrew press widened the mental world of East European Jews. Relatively high rates of urbanization and literacy helped Jews forge new political movements with vital subcultures and ideologies.

During the early 1800s, the most prominent new movements were Hasidism and Haskalah. But by the end of the 1800s, Jews faced a more politicized form of antisemitism and waves of violent attacks, called pogroms, in Ukrainian territories. New Jewish political movements arose, promoting new solutions.

Zionists argued that antisemitism could only be solved by establishing a sovereign Jewish state, ideally in the Land of Israel. Socialists called on the masses of Jewish workers to unite with non-Jewish workers to overthrow repressive regimes. The most prominent group backing this idea was the Yiddishist party known as the Bund. It was a secular organization, not bound by religious rule. Diaspora Nationalists advocated local Jewish self-rule with the support of the existing East European governments. Jews of a more pious and traditionalist bent often championed “Orthodoxy,” an effort to promote devotional “Torah” study and religious observance using modern political tools.

In independent Poland (1918-1939), these diverse political groups formed a lively and visible presence on the Jewish street. Each group possessed its own meeting spaces, newspapers, youth groups, rallies, political campaigns, and school systems. The encounter between so many vibrant subcultures resulted in a ideologically-charged but divided Jewish youth.

Vilna was the birthplace of the Bund in 1897 and was the first home of YIVO, the Yiddish Scientific Institute. This city featured strong secular Yiddishist and Bundist schools supported by Tsentrale yiddishe shul organizatzie (TSYSHO). At its peak, the TSYSHO school system was made up of 219 institutions with 24,000 students. Its supporters believed that Yiddish language and literature were the best antidotes to assimilation, and encouraged graduates to become proud, skilled workers within Poland. TSYSHO suffered a steep decline in student numbers as a result of its socialist orientation. Government officials often confused the system with communism and sought to repress it.  In Vilna itself, however, TSYSHO remained highly influential. It supported an elementary school, a high school, and a teachers’ seminary with Max Weinreich—the doyen of Yiddish philology—on its faculty. TSYSHO’s attempt to foster a new, secular form of Jewish life along socialist lines was realized to the highest degree in Vilna. However, it always remained in tension with the city’s Zionist and Orthodox school systems.

Glenn Dynner, Ph.D., is Chair of the Religion Department at Sarah Lawrence College and a 2019-20 Guggenheim fellow. He is author of “Men of Silk”: The Hasidic Conquest of Polish Jewish Society (Oxford University Press, 2006), and Yankel’s Tavern: Jews, Liquor & Life in the Kingdom of Poland (Oxford University Press, 2014). He is Co-editor of the journal Shofar: An Interdisciplinary Journal of Jewish Studies. He is a former Fulbright Scholar, NEH Senior Scholar, Member of the Princeton Institute for Advanced Studies, and Yale Senior Research Scholar. He is currently writing a monograph entitled Godfearers: Hasidism in Interwar & Nazi-occupied Poland.