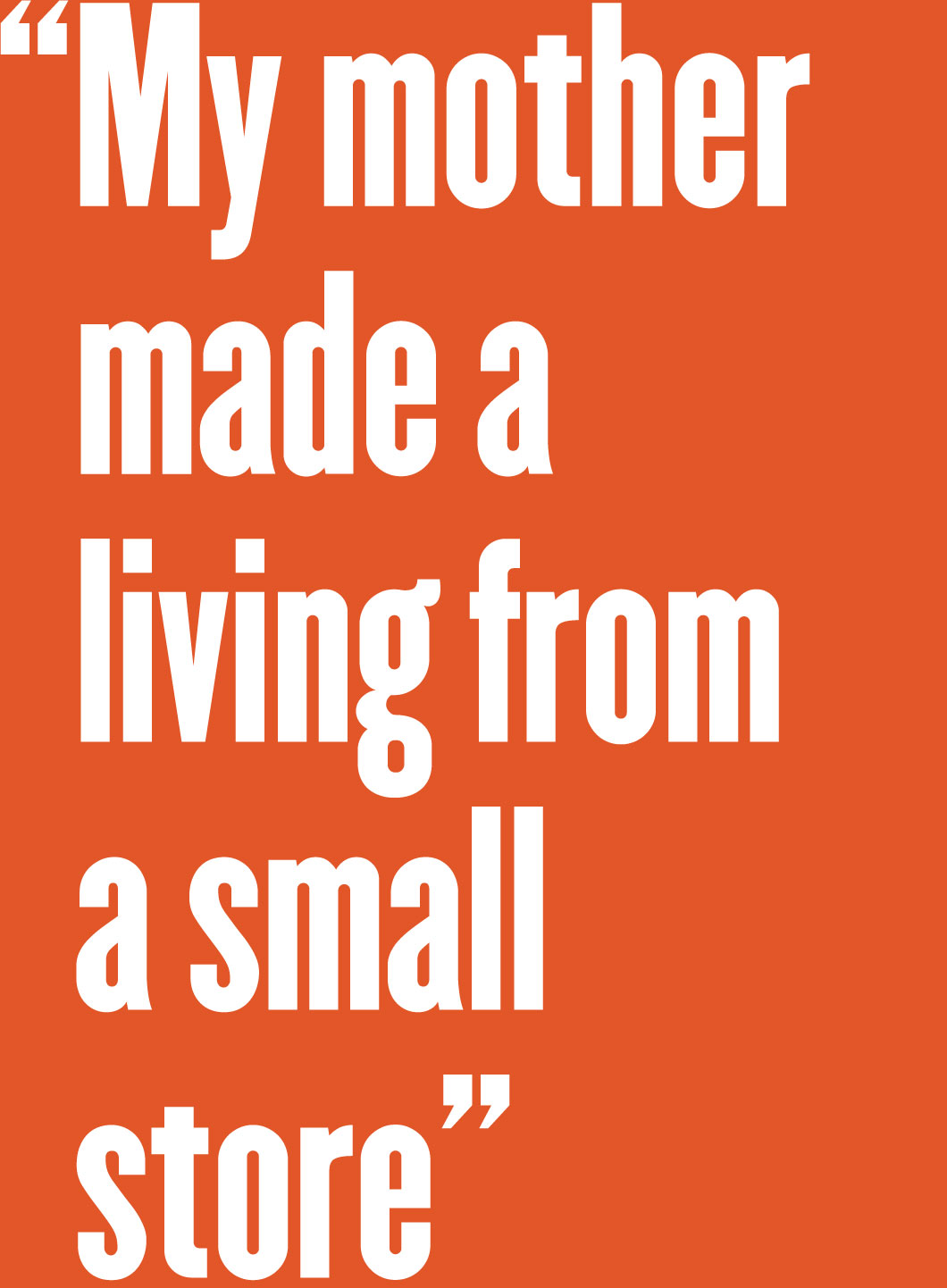 Book Excerpt, "My Future Is in America: Autobiographies of Eastern European Jewish Immigrants," 2006

In 1942, soon after relocating to the U.S. from Poland, YIVO organized a public autobiography contest on the theme “Why I Left Europe and What I Have Accomplished in America.” There were 250 entries. 25 prizes were awarded. Since then, about 100 autobiographies on the same topic have been added to the collection.

This is an excerpt from an autobiography by Ben Reisman, who was born in 1876 and immigrated to the U.S. in 1896. He settled in Pittsburgh and became a metal worker, eventually becoming the owner of his own business.

I was born in Kalush, Galicia, eighteen Polish miles from Lemberg and four miles from Stanislav. The population consisted of nine or ten thousand people, including around four thousand Jews.

I come from an old, pious Hasidic family. My father, a learned Jew, made a living as a teacher of young men of marriageable age. At least that is what I am told, because I don’t actually remember my father. He died when I was eleven months old. I was told that I was born in 1876. I had no brother, just two married sisters. The older one lived in a village one mile from Kalush. And the younger one, whom my father had married off before he died, lived in Kalush. He matched her with an artisan because he did not want her to suffer as he had suffered from not being able to make a living. My mother did not like the match: “What? A tinsmith?”

After my father’s death my mother made a living from a small store or, as it used to be called, a “table” with fancy goods – belts, ribbons, beads, combs, etc. There were many such tables in the middle of the marketplace and many Jewish families made a living from that sort of trade. My mother rented the table from a certain Yitskhok Rayner, an ardent Hasid learned in Gemara. We lived with my sister. She paid the rent, but when she did not have the money, my mother would give it to her. My mother was quite learned in Yiddish. She was very knowledgeable when it came to the Torah portion with Rashi’s commentary. When I was four years old she taught me the Hebrew alphabet, showing me each letter in the prayer-book, starting with alef, beys, and so on.