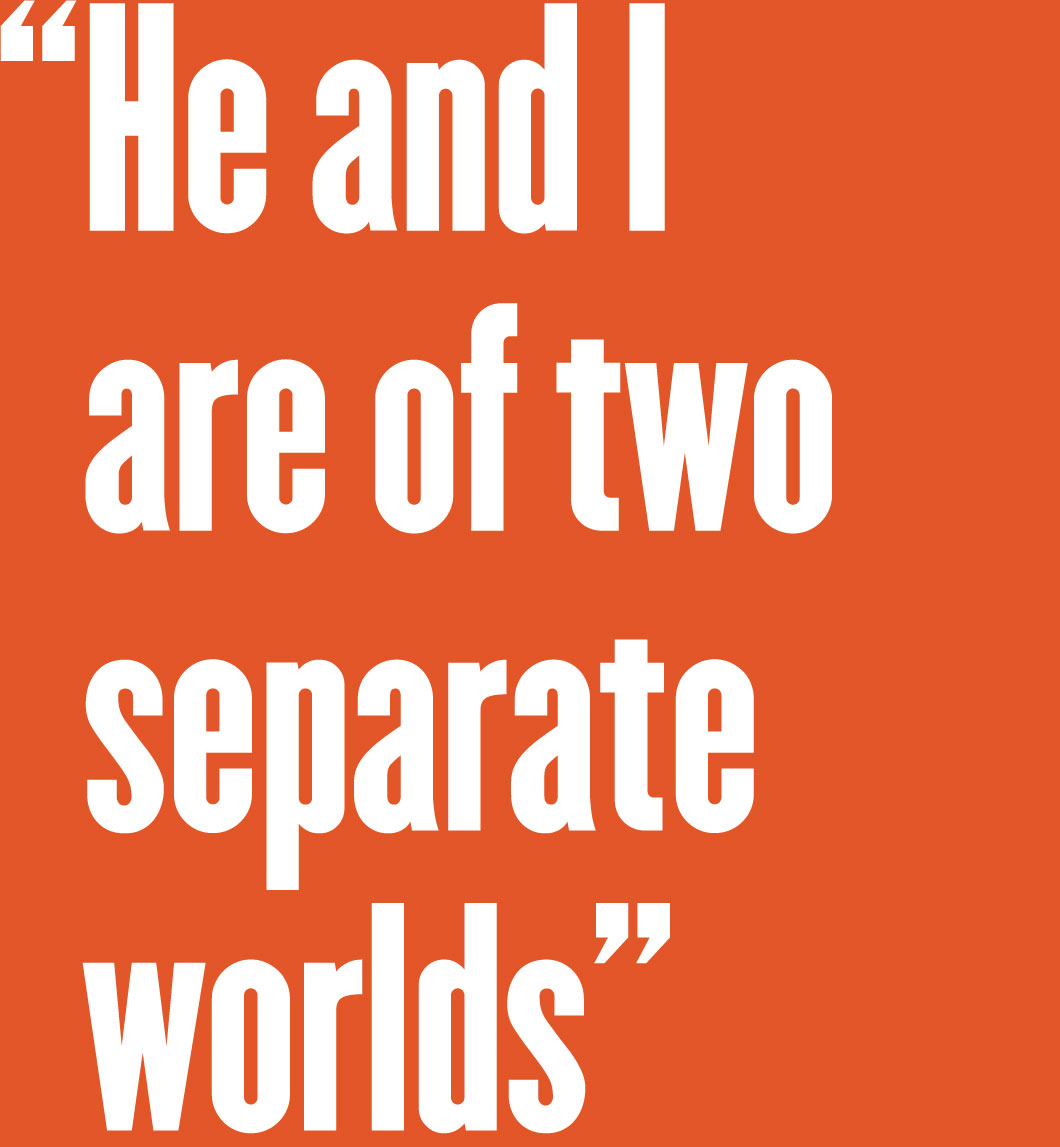 This is an excerpt from an autobiography by J. Harefuler, who was an eighteen-year-old garment worker in Warsaw when he wrote it. He was a veteran of a Communist youth group, who was beginning to be attracted to Zionism.

I was born on 15 March 1921. My name is Jakub; I am the oldest child in my family; I also have two brothers and two sisters. The next oldest is sixteen years old; his name is Boruch. After him are Gitl, who is fourteen years old; Mirl, who is twelve years old; and finally, the youngest, Menachem, who is ten years old. We live in a dark room, where the filth makes me cringe, although there’s nothing I can do about it. Boruch and I work at home with our father; we earn our living by sitting at machines, making baby shoes.

My father is a wretched, overworked man. He’s suffered a great deal during his life, from his childhood to the present. He endured all the horrors of the World War as a soldier in the Russian army. He was held prisoner by the Germans, doing hard labor in a coal mine. He seems to know nothing but the struggle to make a living. He works until midnight, and he’s glad when we, his children, do so, too. In particular, he can’t stand my reading and studying. When it comes to learning, he has the feelings of inferiority of a simple man, and he would prefer that I just pursue making a living. It’s no wonder, because his life lacks a goal, and everyone needs to have a goal, even if it is nothing more than earning a living. He works simply as other people “pass the time.” But I’m an enlightened person, and I can’t imagine that work, the means of our existence, is also its end. Mankind is meant for higher things.

And so I study, although my father disapproves. But beyond the misunderstandings and conflicts that arise from the things I do against my father’s will, he and I are of two separate worlds.