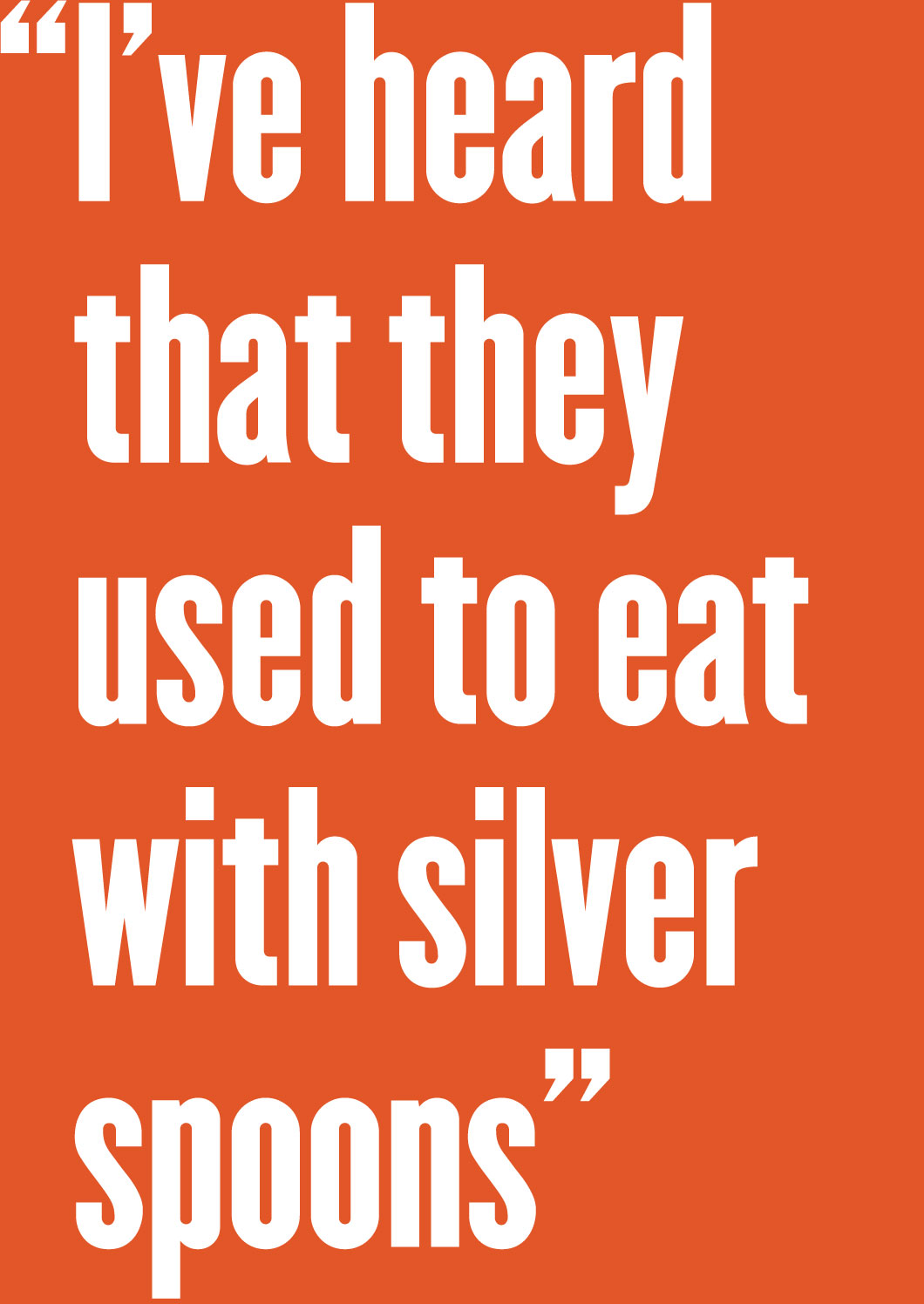 This is an excerpt from an autobiography by “The Stormer” (a pseudonym), who was a twenty-two-year-old unemployed glass factory worker in his hometown when he wrote it. The Stormer was a member of the Zionist youth group Gordonia, who had attempted and failed to illegally emigrate to Palestine.

My father’s name was Alter Khosid. He was a pious and learned young man. I have a large bookcase full of valuable holy books that I inherited from him. He was a considerate man, he never preached to anyone, and always got along with other people. Yes, I remember my father. I remember his refined face, his short, black beard, and his sonorous voice. Other people have told me about all of my father’s virtues, because I barely knew him.

He was descended from a very wealthy family, who owned all of their town’s quarries and sandpits. I’ve heard that they used to eat with silver spoons, and that their house was completely open to the poor. My grandmother lived in A., dealing in leather and drawing money from her inheritance. She was a tall, heavy woman, goodhearted and generous. She had lived through much, surviving three husbands. Her name was Frimet, and she gave birth to my father.

My dear mother’s name is Rokhl Miriam. On her father’s side she is descended from a very scholarly but poor family. On her mother’s side she is descended from the rabbi of A., who was also quite poor, as I recall. I don’t know how the match between my mother and father was made. She once told me that my grandfather, the rabbi, selected the young man. My mother’s father was a great melamed, who taught older boys. He was also always quite poor. This is the kind of family from which I come. Now there are three of us in the house: my mother, myself, and my sister Hinde, who is four years younger than I. Since my earliest years, and for as long as I can remember, we have lived in poverty. I’m not ashamed of this now; it’s no cause for shame. My father was a quilter, and he used to work hard, day and night, in order to eke out a living.

Once, I remember, I was sitting on the table – this was a long, long time ago – and crying for food. My father paced up and down the room, absorbed in thought. My mother stood there, holding me as she looked into Father’s eyes and at my mouth. Suddenly, Father ran out and a while later returned with a pound of bread, which he gave to Mother. Those were bad times. I had a little sister who was sick in bed. She was teething and having a difficult time of it. All of Father’s earnings were being spent on doctors. We went all day without food more than once, because Father didn’t want to go to his mother, my grandmother, to ask for something to eat. He felt it was beneath him. My father was a proud man.