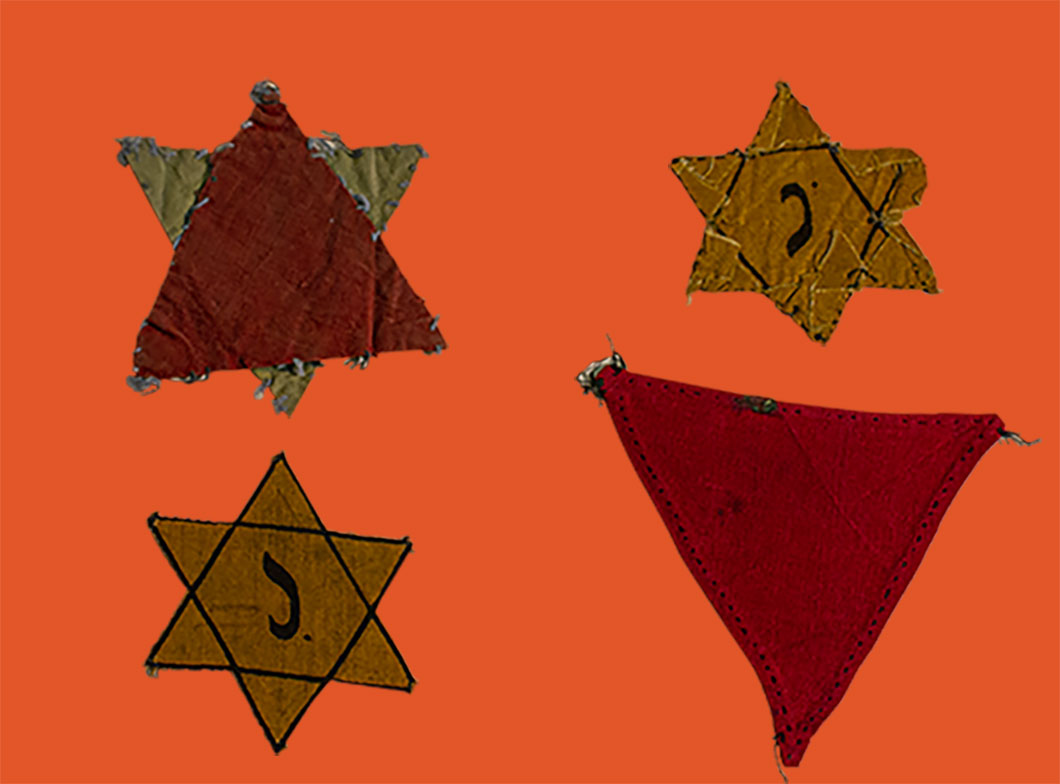 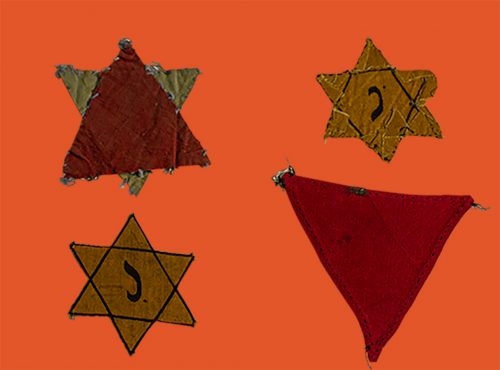 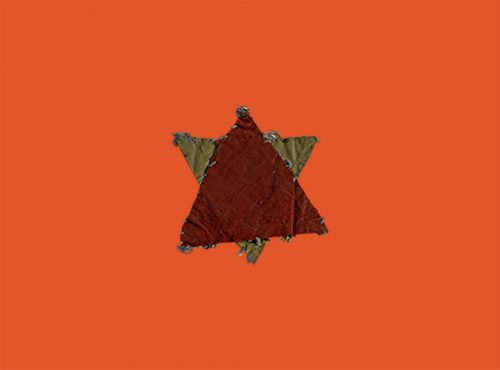 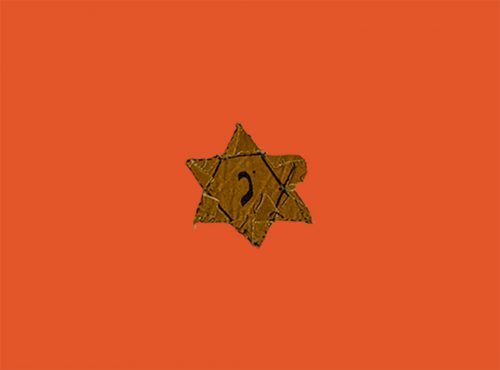 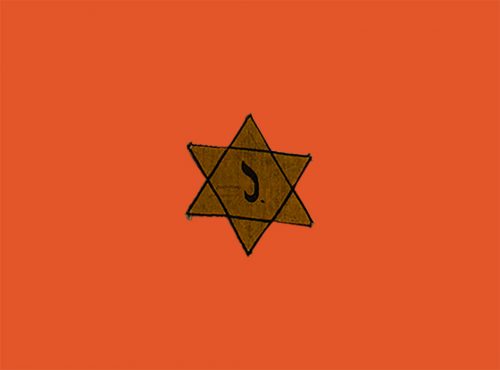 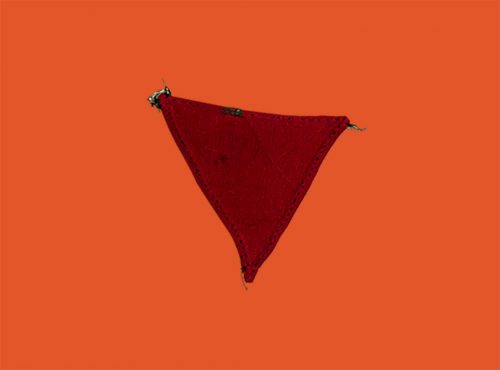 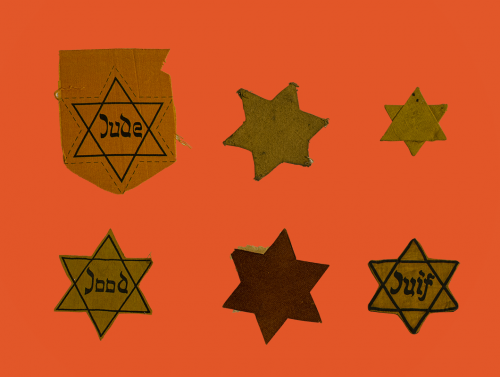 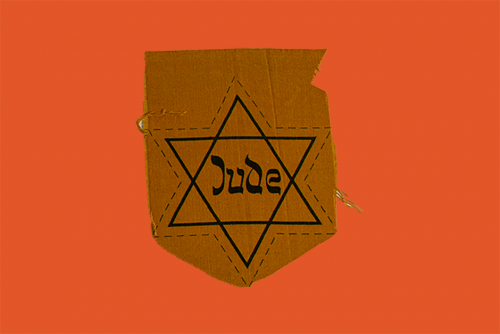 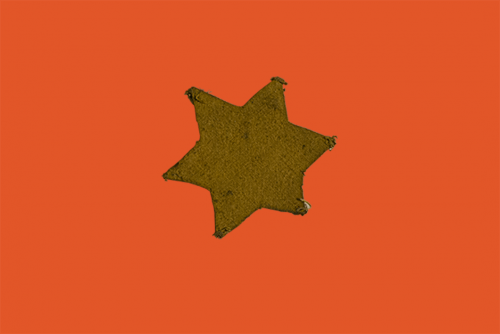 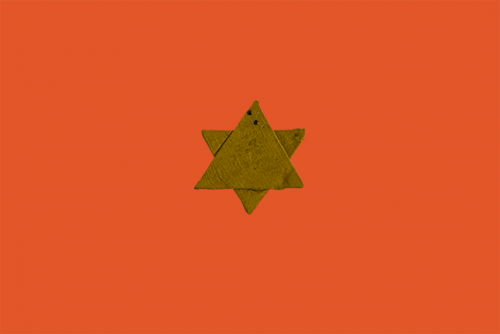 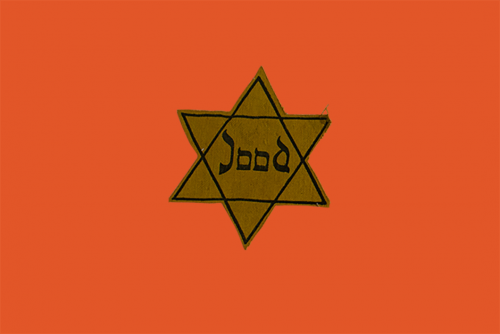 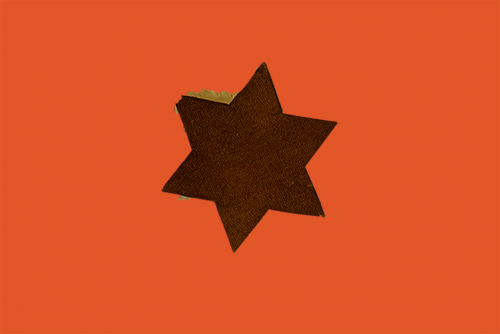 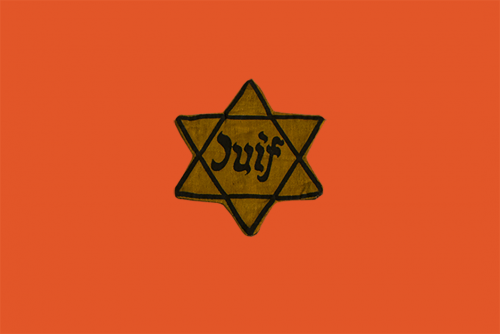 These stars and triangle badges were used to identity Jews and political prisoners during World War II.

First group image left to right: The first star has a red triangle over a yellow triangle. This is a marker for a Jewish-political prisoner. The second and third stars are yellow stars with a “J” that Jews were forced to wear on their clothing. The fourth marker is a red triangle – prisoners wearing this badge were incarcerated for political reasons.

Second group image left to right: The first star is uncut with “Jude” written on it. Stars with “Jude” written on them were from Germany, Alsace, Bohemia and Moravia. The next two in this row are simple yellow stars without any distinguishing markings. The fourth star has “Jood” written on it meaning this star was worn in the Netherlands with “Jew” written in Dutch. The fifth star is all red most likely marking a political prisoner. The final star has “Juif” printed on meaning this star was worn in France.