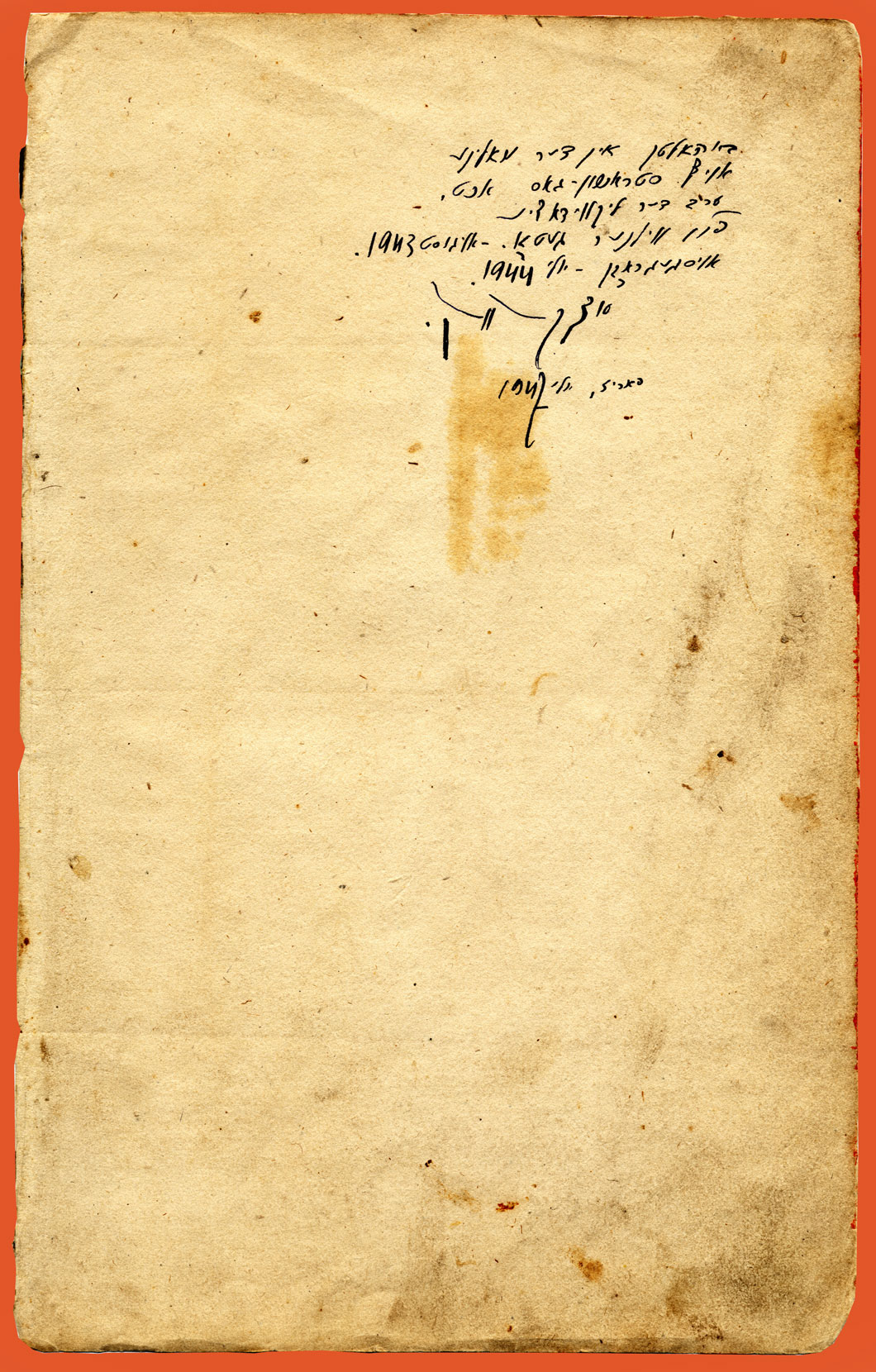 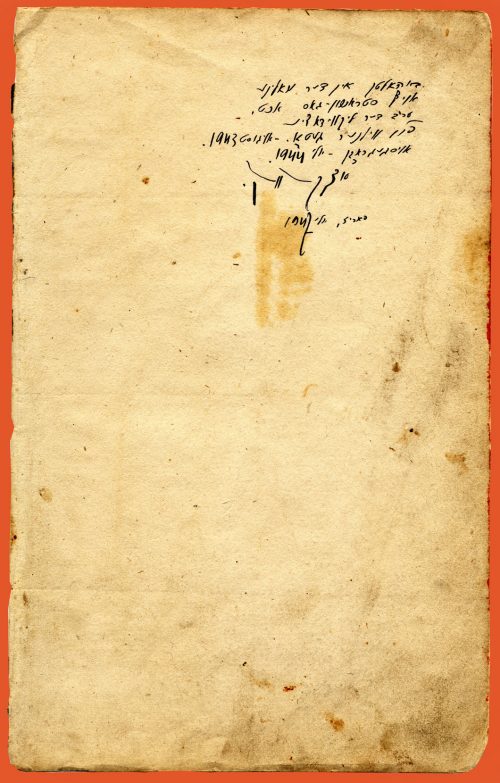 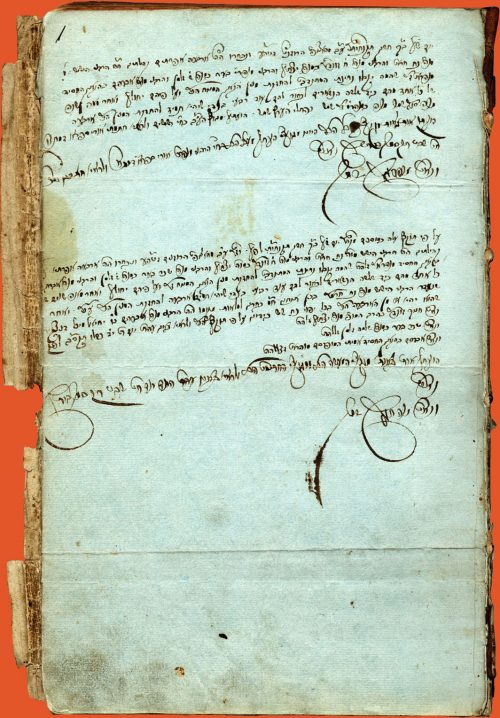 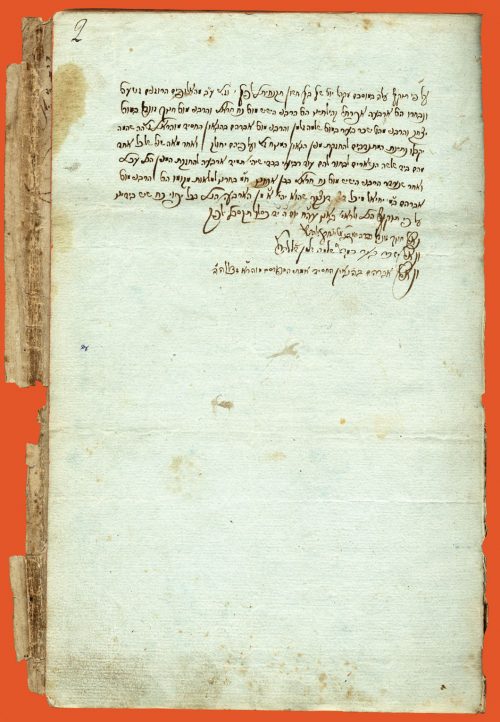 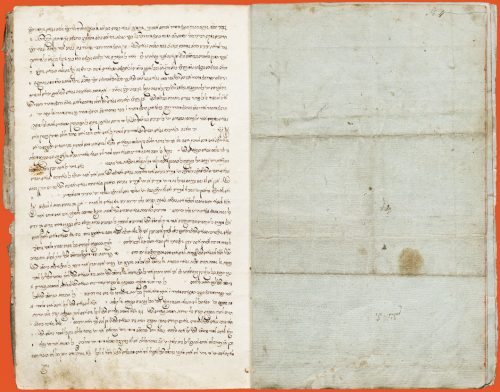 Pages from the pinkas (record book) of the Vilna Gaon kloyz

Pages from the pinkas (record book) of the kloyz of the Vilna Gaon. Known as the Gaon of Vilna, Eliyahu ben Shelomoh Zalman (1720–1797) was a great scholar and spiritual leader, as well as a source of pride to generations of Jews from Vilna. The synagogue, founded during his lifetime in 1758, continued to function after the Gaon’s passing as a prayer house and center of Torah study. It remained a center of Jewish life in Vilna until World War II. The pinkas of the Vilna Gaon’s kloyz is an important source on the history of the Jewish community in Vilna. It records the legal and financial transactions of the study house and includes references to the children of the Vilna Gaon and his students. This pinkas was rescued from the Nazis. It was hidden and later smuggled to YIVO in New York.