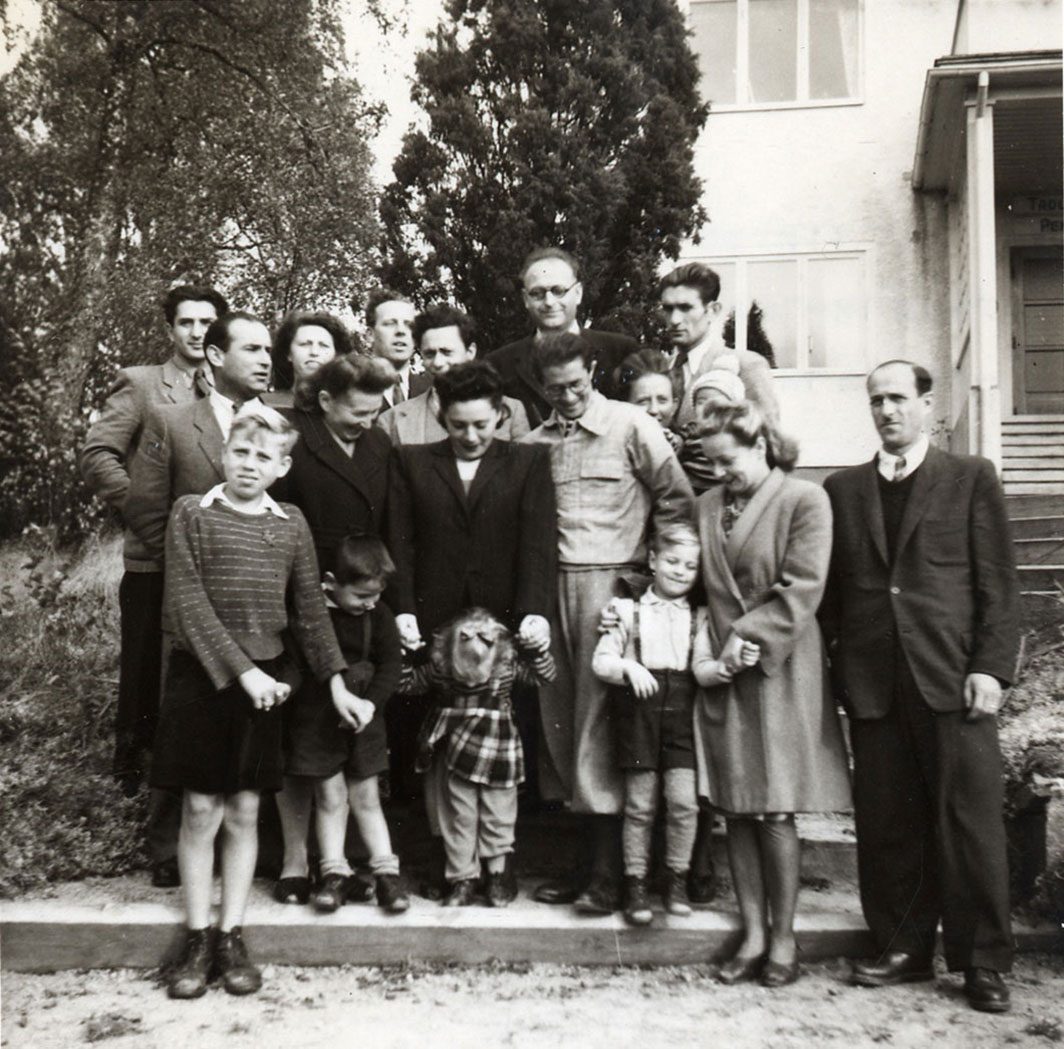 Jewish refugees who were brought to Sweden by the Jewish Labor Committee in 1947. The Jewish Labor Committee was formed in the U.S. in February 1934 by Yiddish-speaking immigrant trade union leaders. It was a response to the rise of Nazism in Germany. The committee   promoted anti-Nazism in trade unions. During the wary it saved Jewish cultural and political figures, as well as Jewish and non-Jewish labor and socialist leaders facing certain death at the hands of the Nazis.