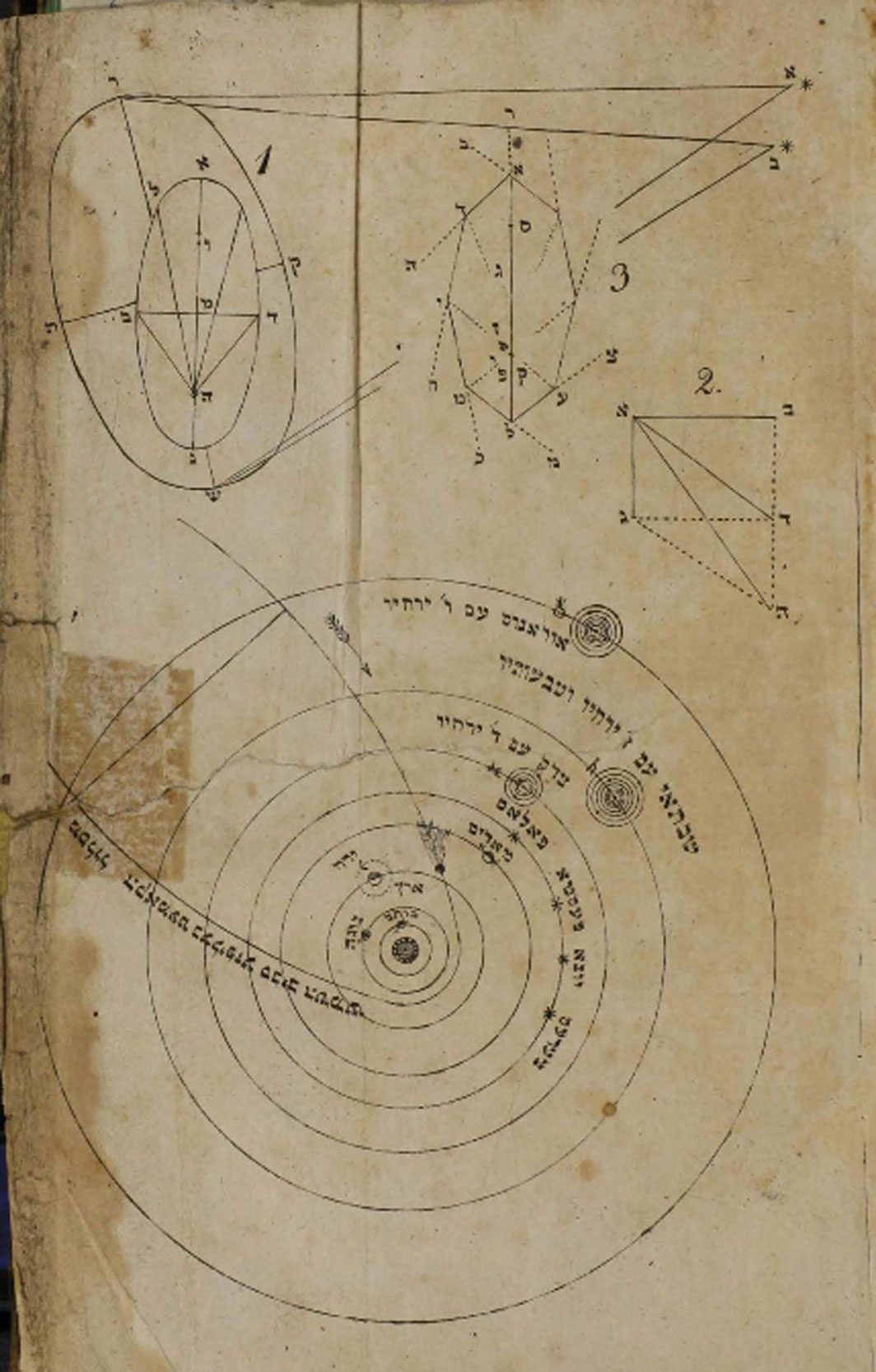 In 1835, a twenty-five-year-old Jewish scholar living in Bialystok published his second book, Kokhava de-shavita (The Comet), in Vilna. A self-taught mathematician and astronomer, Hayyim Zelig Slonimski sought to debunk popular fears associated with Halley’s Comet in that year making its once-every-seventy-five-year appearance in the night sky. His other agenda was the promotion of knowledge among Jews at a time when few received any sort of education in secular subjects such as math and science.